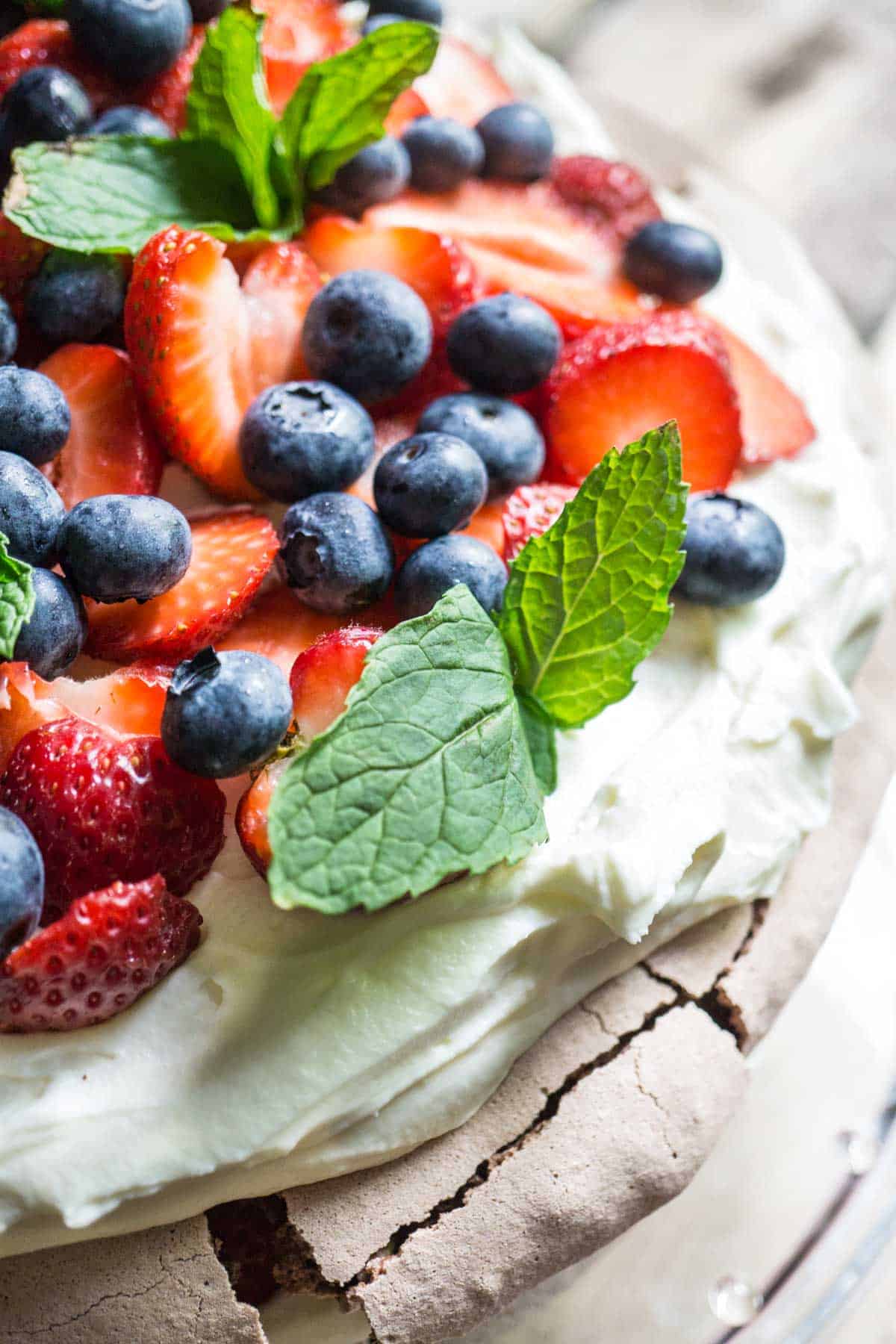 “No matter what I do I can’t seem to stop craving sugar! I feel like I’m a slave to my cravings. I’m addicted to sugar!”

Does this sound familiar? If it does, you’re not alone. I hear this all the time. If it’s not sugar you can’t stop eating, maybe it’s fast food. Or chips. Or some other food.

Well, I’m here with some good news for you.

You do NOT have a food addiction.

I know this is controversial and some nutrition experts might even disagree with me (although these researchers recently came to the same conclusion as me). But I am absolutely convinced that you do not have a chemical dependency.

Addicts need to detox, right? So you search online for a good food detox to do and find a program that promises to fix you in three weeks. So you try it out. It’s hard but… whoever said a detox was easy? You make it through to the end. Then you crash and binge on your favourite food anyway. Nothing changed since you started the detox. Except you now have a bunch of wilting kale in your fridge.

What happens to your body when you get a “food high”

Let’s take a look at what’s going on in your brain when you get a “food high.” Historically, chances of survival were increased if humans had access to high fat/high sugar foods. So are bodies are primed to enjoy them and seek them out.

When you eat something tasty, your brain releases dopamine. This neurotransmitter lights up the reward and pleasure centres in your brain. When dopamine is released, the message your brain receives is “That was good! Let’s do that again!” Scientists call this “approach behaviour.” Again, this makes sense when you remember that foods high in fat and sugar would have increases survival in ancient times.

Dopamine is also released when you hug someone, when you exercise, and pretty much any time that you do something enjoyable. This is a good, and desired outcome. When dopamine is released, it increases the odds that you will repeat what you just did. Hugging is good. Exercising is good.

Dopamine is also released when something good almost happens to you. Studies conducted on roulette players (gamblers) show that dopamine surges when they have been close to, but haven’t actually won. So the body also tries us to repeat activities that almost resulted in pleasure.

This might be where the compulsion to eat comes from… even if you don’t actually feel pleasure most of the time after you binge! Occasionally, you might derive pleasure from eating. Or perhaps, in the past you did derive pleasure. And your body is still trying to recreate that experience.

However, I feel that labeling a compulsion to eat as a chemical dependency makes the situation seem insurmountable. When a behaviour is labeled as an addiction then that makes it seem as though you are a slave to your impulses. That your behaviour is out of the realm of your control. But it’s not. You can regain control. A major mindshift is needed though.

Whenever you have a craving, you almost seem to go into auto-pilot mode. Suddenly you’re eating and you didn’t even fully consciously realize that you were about to. This is called a conditioned response.

For anyone who’s taken psychology 101 you’ll remember Pavlov and his dogs. A landmark study was conducted by Monsieur Pavlov in the 1890s. Everytime he fed his dogs, he rang a bell. The dogs began to associate the ringing of the bell with getting fed. When dogs (and humans) are about to eat, their mouths start to secrete saliva. This is much more obvious in dogs who drool unashamedly at the sight of food. Anyhow, Pavlov discovered that the dogs soon started to drool when the bell was rung and there was no food in sight. The dogs became conditioned to associating the bell with getting fed.

This is what’s happening to us when we get a food craving! A certain trigger appears… maybe a particular emotion that causes you to turn to food. Maybe it’s the site of a golden arch as you’re driving home. Whatever the trigger is, your body starts to associate it with eating.

When you view your cravings as a conditioned response, you then start to see the situation objectively.

Once you understand that your cravings are simply a conditioned response, it puts you in the driver’s seat.

Food cravings are real. Food addiction is not. Once you understand the difference, it can set you free! For a step-by-step method for discovering this freedom for yourself, check out the Conquer Cravings 10-day e-course here! 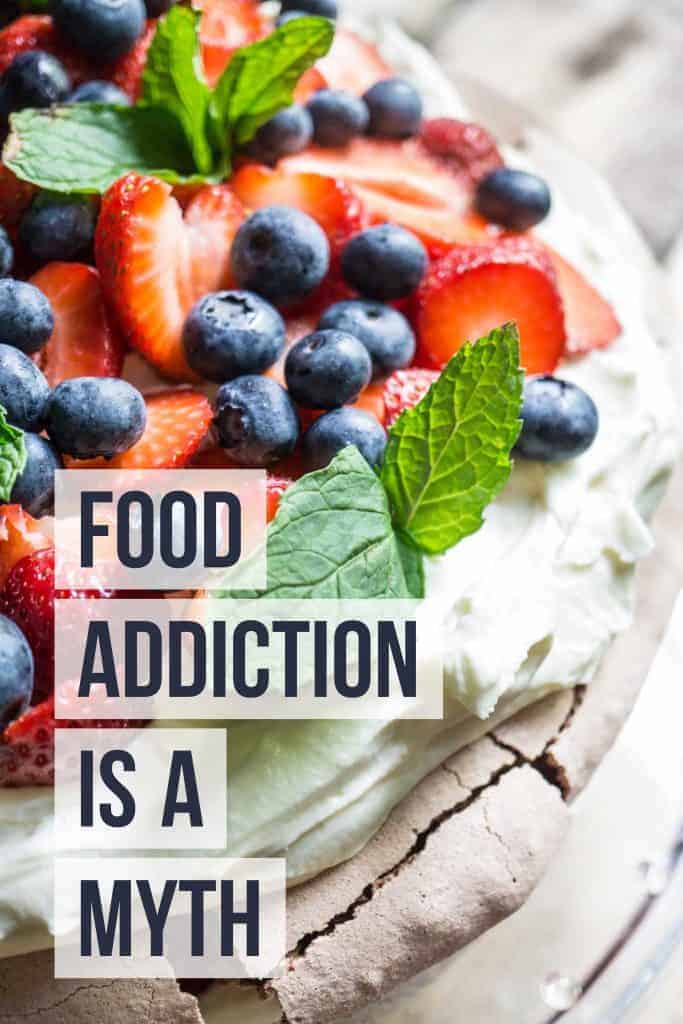